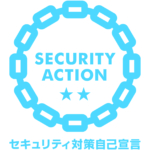 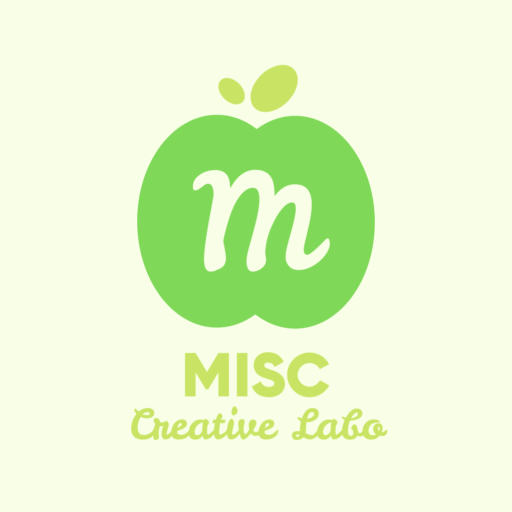 We plan to develop a wide range of services in addition to IT service and software development (mobile application development).

The main will be the original development of Web services and mobile apps.

"Easy Programming – ryin.me" has been released in Japan and English-speaking countries.

"Easy Programming --ryin.me" Image Description You can program and run on the app. Programming languages are Ruby, Python, PHP, Perl, Node.js, C, C ++, Java, C#, VB, etc. The source code is temporarily executed in the sandbox and then destroyed. The source code is automatically saved on the app. Please try programming for studying and hobbies. Others "Easy Programming --ryin.me" has been released in Japan and English-speaking countries. This is the first overseas release, but I would like to improve it so that it can be downloaded gradually. iOS and Android versions have been released. The iOS version has been confirmed to work on M1 Mac. Link iOS version: https://apps.apple.com/us/app/easy-programming-ryin-me/id1476133491 Android version: https://play.google.com/store/apps/details?id=com. fru_ctus.apps.android.progleaf & hl = us & gl = US Ranking ranked 17th in the iOS "Developer Tools" world ranking. (2021/05/31)

Developed and released the app in the category "Education". There are iOS and Android versions. You can easily learn while visually enjoying Tashizan, Hikizan, Kakezan, and Kakezan. iOS app Android app

The old Android app has been republished.

Until now, due to various reasons, only iOS apps have been released, but this time we have also republished Android apps so far. We would like to develop various mobile apps from now on, so we look forward to your continued support. ■ Android app link ■ iOS app link

The iOS application "Dokodoko Ruby" that allows Ruby programming on smartphones and tablets is now compatible with the latest models. If you don't mind, please try it.

We have released the successor version of the popular Deca Letter Memo Pad, the iOS app "Deca Letter Memo Pad-Kai". A simple and lightweight memo pad with a black and white font and size that is easy to read. It is a notepad that is easy to use and easy to see. Functions such as sorting, memo output, and voice reading are also available. Please try it if you like! ! Developed with Vuetify + Nuxt.js + Cordova Product page 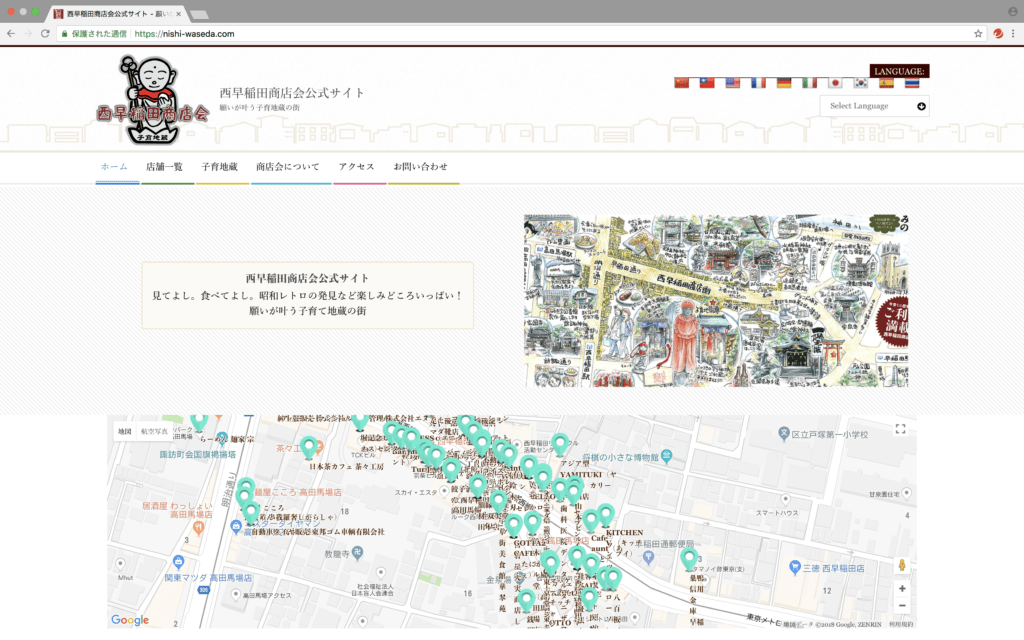 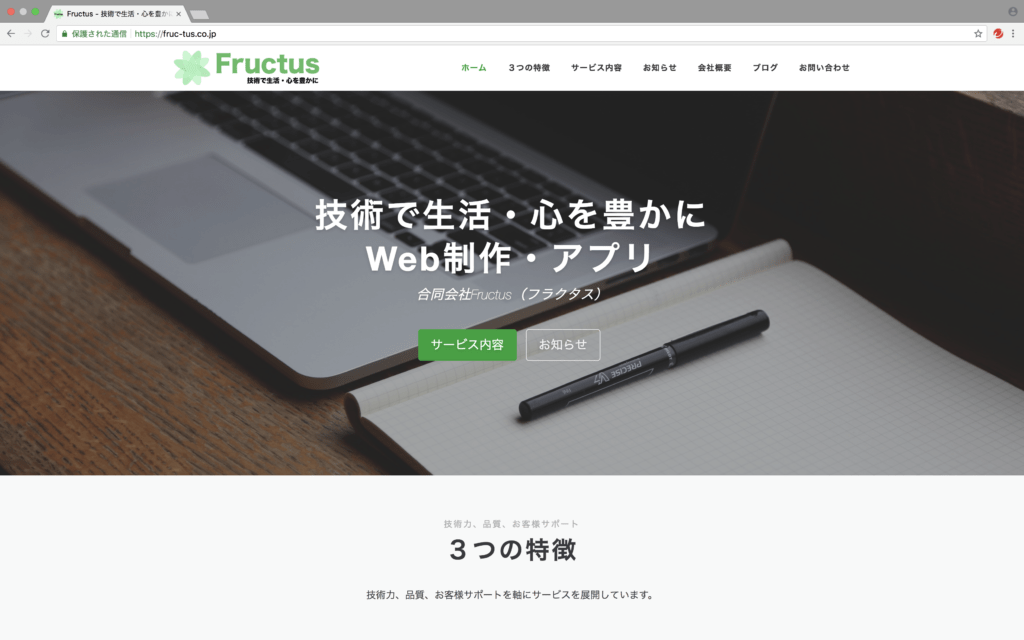 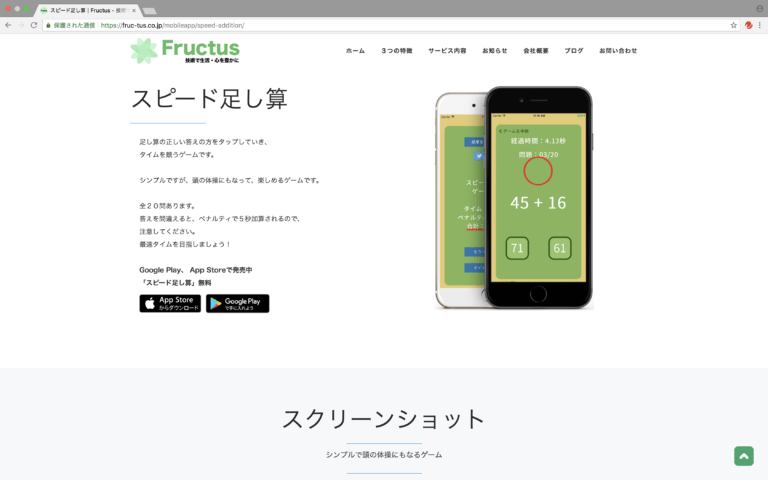 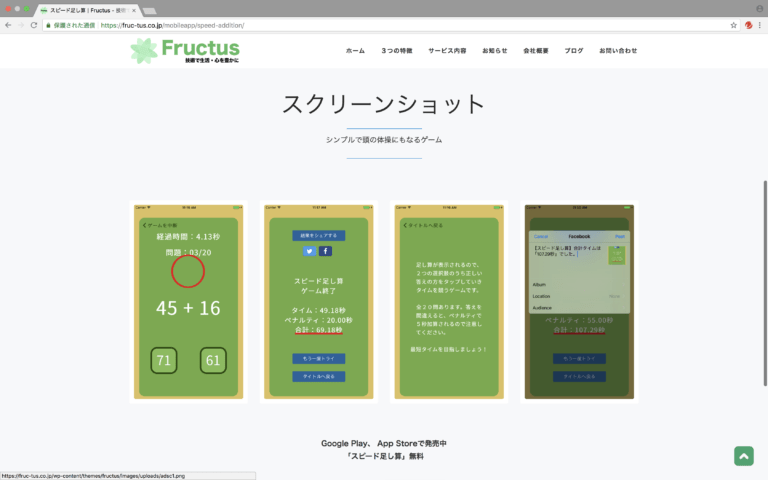